Should you update to OBS Studio 28 Now?

OBS Studio 28 is a MASSIVE update.  This is a great release and advancement in the Open Source platform. Why do we say NO on updating right now? The issue revolves around the Qt 6 which handles the User Interface. This needed to be updated and great that it happened. Some of the side effects of this update can impact some of your current active OBS Systems and actually stop them from working.  For example; Qt 6 will no longer work on the following operating systems so if you have one of these, OBS Studio 28 will no longer work on these systems:

Although this is a disappointment and likely to cause short term pain for many active OBS Studio users, this change should help open up major advances in OBS development for years to come.

Another issue when it comes to the Qt 6 Update, even if you don’t use one of the above operating systems, there is a need to make sure you get any plugins you use updated for Qt 6 if appropriate. Some of the big ones here are OBS-NDI. The current 27.x versions of that plugin use Qt 5 UI elements and will not load with OBS 28.

Our recommendation is to hold off on your update for a little while to let all the plugins and operating systems to stablize. A quick change now can shut down your production system, so make sure you experiment on a test configuration. 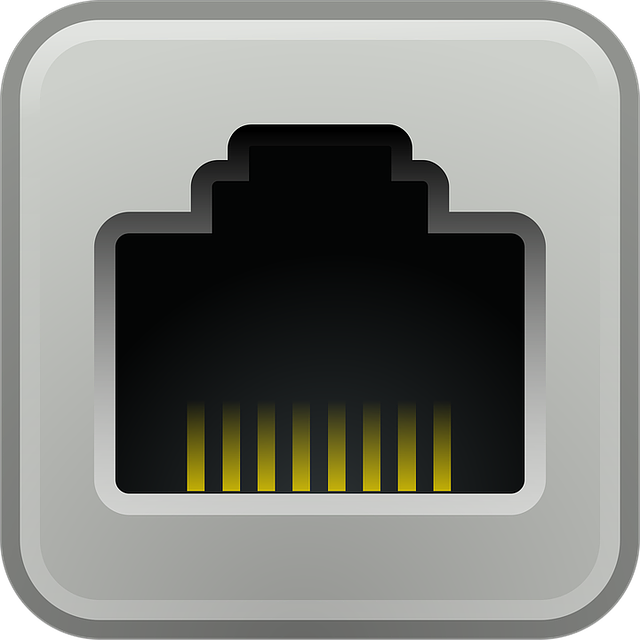 NDI was publicly found out by way of NewTek on 8 September 2015 and changed into demonstrated on the IBC broadcast exhibition in Amsterdam that week. The first tool shown the usage of NDI become the NewTek TriCaster which added an NDI feed from each of its SDI inputs as well as 4 output feeds from its vision mixer. The TriCaster can also get hold of up to two NDI resources from other gadgets (multiplied to twelve in later releases and up to 44 in NewTek’s IP Series ).

NDI devices from other providers followed at some stage in 2016. The first 0.33-party products got here from Gallery Sienna and blanketed an NDI signal generator for macOS, a computing device scan converter for macOS and the NDICam digital camera app for iPhone which supplies a native NDI circulation from iOS devices.

NewTek had previously created a predecessor of NDI known as AirSend to get video from external devices into their TriCaster merchandise. AirSend have been applied via a number of man or woman generator (CG) companies which include Vizrt and Chyron. In order to fast convey these merchandise into the NDI area, NewTek created a new driving force to replace the prevailing AirSend driver, which may be hooked up on these current AirSend compatible devices, instantly converting them to NDI like minded gadgets without a exchange required by means of the authentic CG vendors.

Another early adopter of NDI changed into VMix, a Windows-primarily based imaginative and prescient mixer which gives NDI inputs and outputs. A significant boom within the NDI hooked up base came whilst live streaming utility XSplit delivered assist for NDI.

Later in 2016, NewTek brought NDI 2.0 which delivered functions such as assist for carrier discovery throughout subnets. In April, Magewell introduced seamless integration of their PCIe and USB seize devices, allowing get right of entry to to any video source on the community. This answer created one of the most green broadcast video manufacturing scenarios possible with unlimited source preference and ubiquitous running device compatibility.

On 12 July 2017 NewTek announced NDI 3.0 which added multicast, NDI other new functions, introducing assist for precise PTZ Cameras with H.264 chipsets and up to date firmware.

In April 2018 at the NAB Show, Microsoft introduced that they had introduced NDI help to Skype for Content Creators. Other announcements at NAB2018 blanketed NDI 3.5, and new NDI guide from carriers along with EVS and Avid.

Version three.4 of FFmpeg delivered enter and output help for NDI whilst optionally compiled with the aid of the end-person to a non-open-source NewTek library. However, NewTek became later discovered to be redistributing pre-compiled binaries of FFmpeg that included their non-opensource library in violation of the GNU General Public License, inflicting the FFmpeg mission to eliminate NDI assist from their codebase in March 2019.

In April 2019, ahead of NAB, NewTek introduced the addition of Multi-TCP mode to NDI 4.0 which is pronounced to leverage hardware TCP acceleration present in silicon, helping lower-spec processors with NDI transport. NDI 4.0 shipped in September 2019 to coincide with the IBC exhibition.